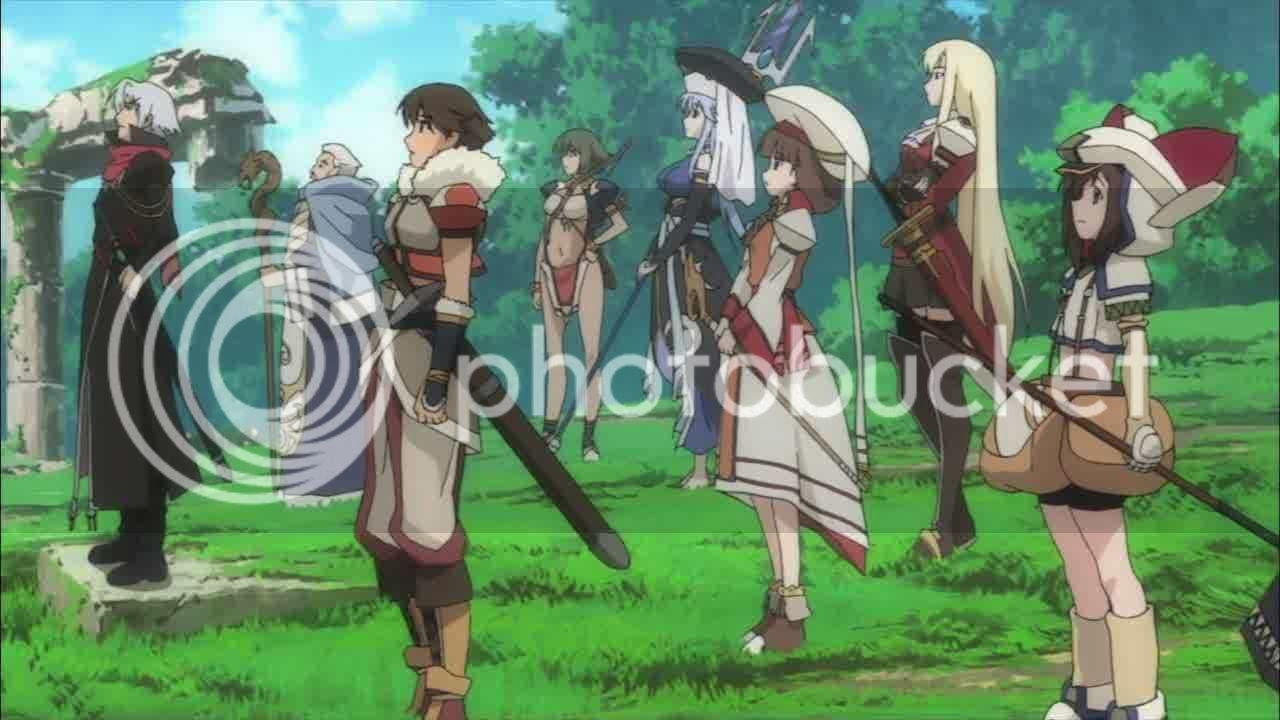 A short and little field trip with Arawn to his underground tomb!

Even though there are no fight scenes in this episode, this has become one of my favorite episodes in the series because of how light the episode is, yet it is able to hint potential conflicts and problems and plot twists that our characters will be dealing with in the next episodes to come. It seems that the past would again be playing an important role in the present time and I am excited to see how each of them will deal with this problem. 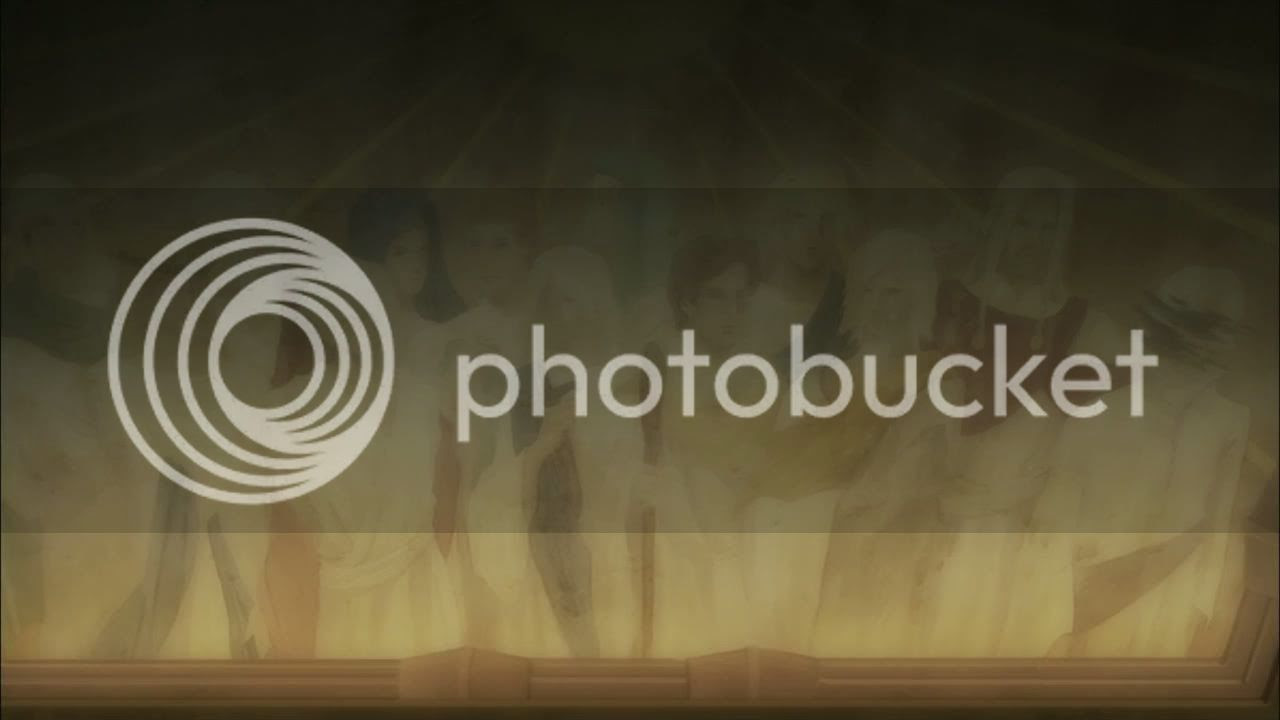 So much for my general comments and onto an episode-centric post. I would like to call this episode a field trip for the characters as they visited Arawn's grave. Initially I thought that it's only a small tomb but surprisingly it's a very big place - something that fits royalty like Arawn. Though it was already destroyed by the Imperial Army when they dug Arawn out of the grave, still the place gives hint of its elegance and grandness. One of its interesting part is that the main entrance will only be opened by the person buried inside and the password is a simple "Open Sesame". Hahaha. Who would have thought? 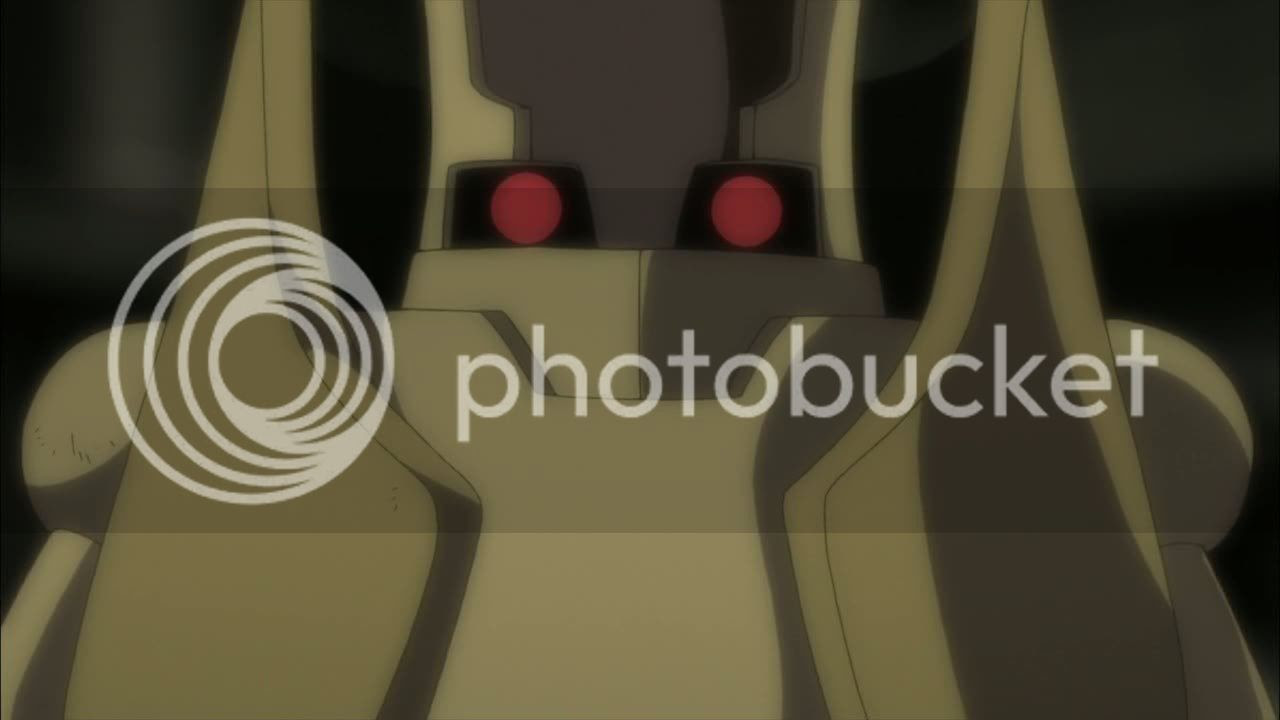 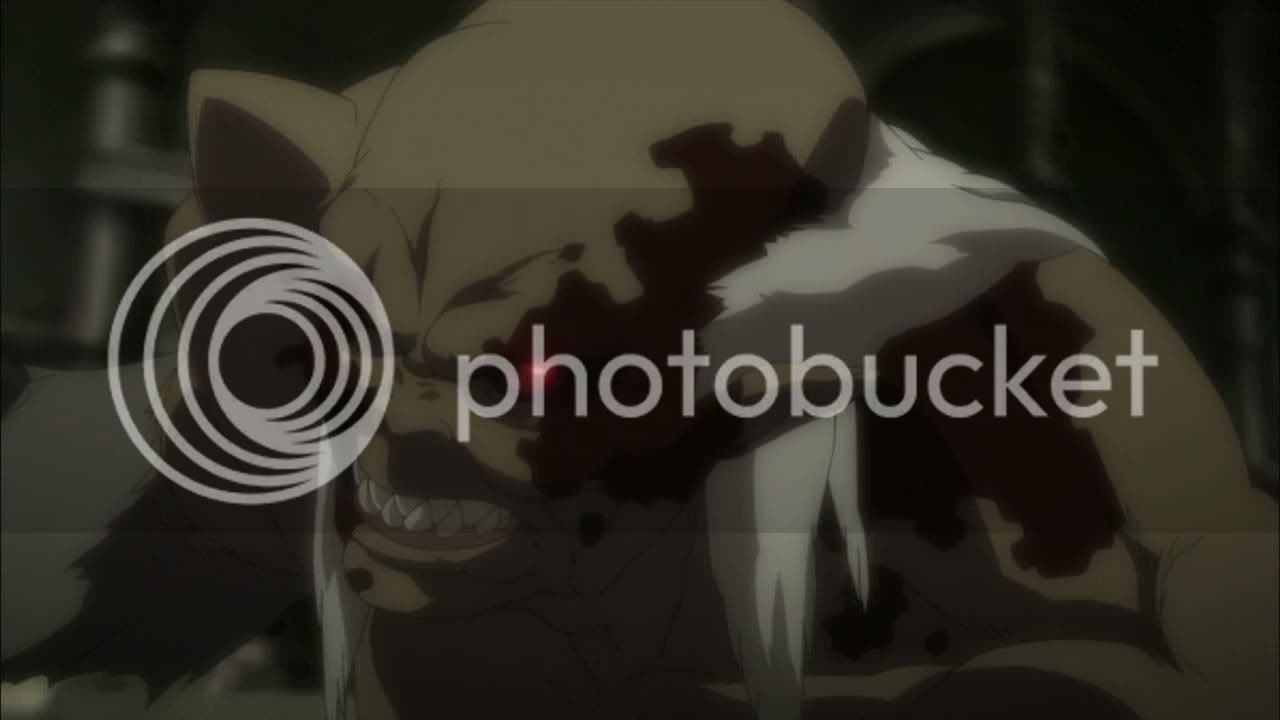 Inside the tomb are guardians who make sure that the tomb is free from any outsiders. At the entrance are the the Talos and Ogre. They are there to protect the tomb from all kinds of dangers. 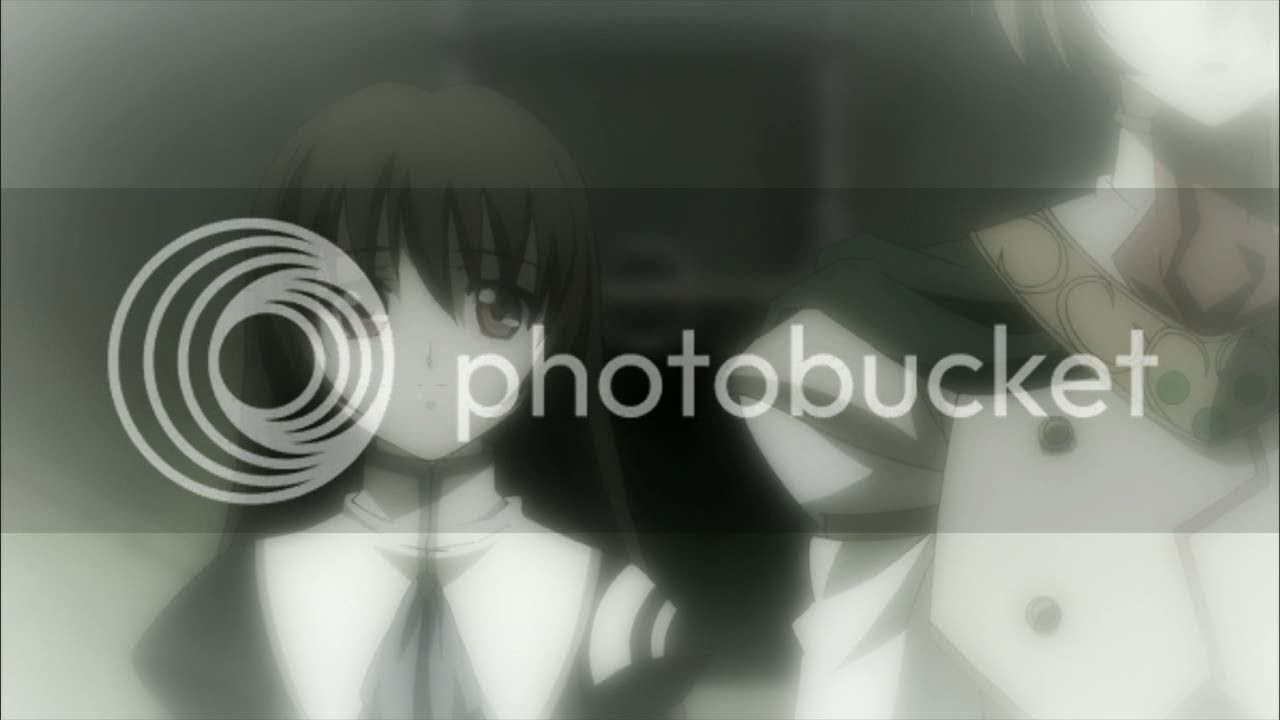 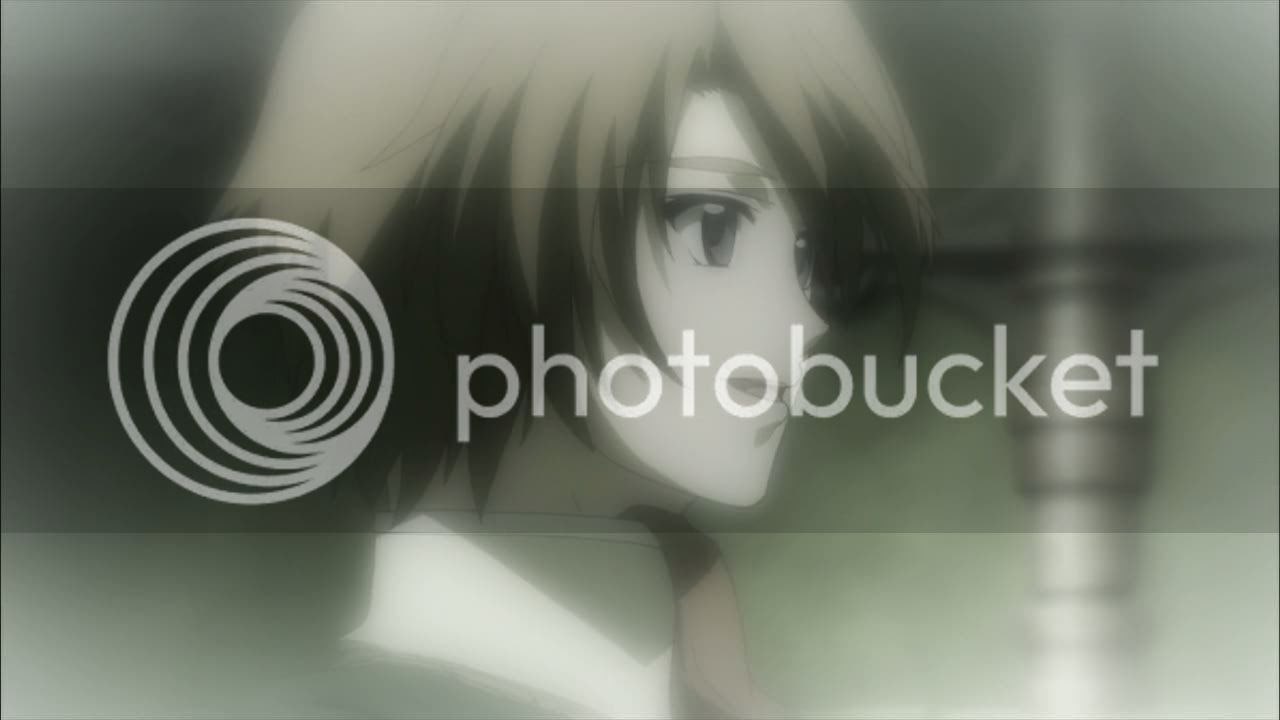 One thing that has caught my attention is the flashback that Riannon saw. They resemble Riannon and Arthur right? This is the greatest proof that Arawn, Riannon and Arthur are really connected with each other no matter how much time has passed - may it be in the past or present, their lives are interconnected. 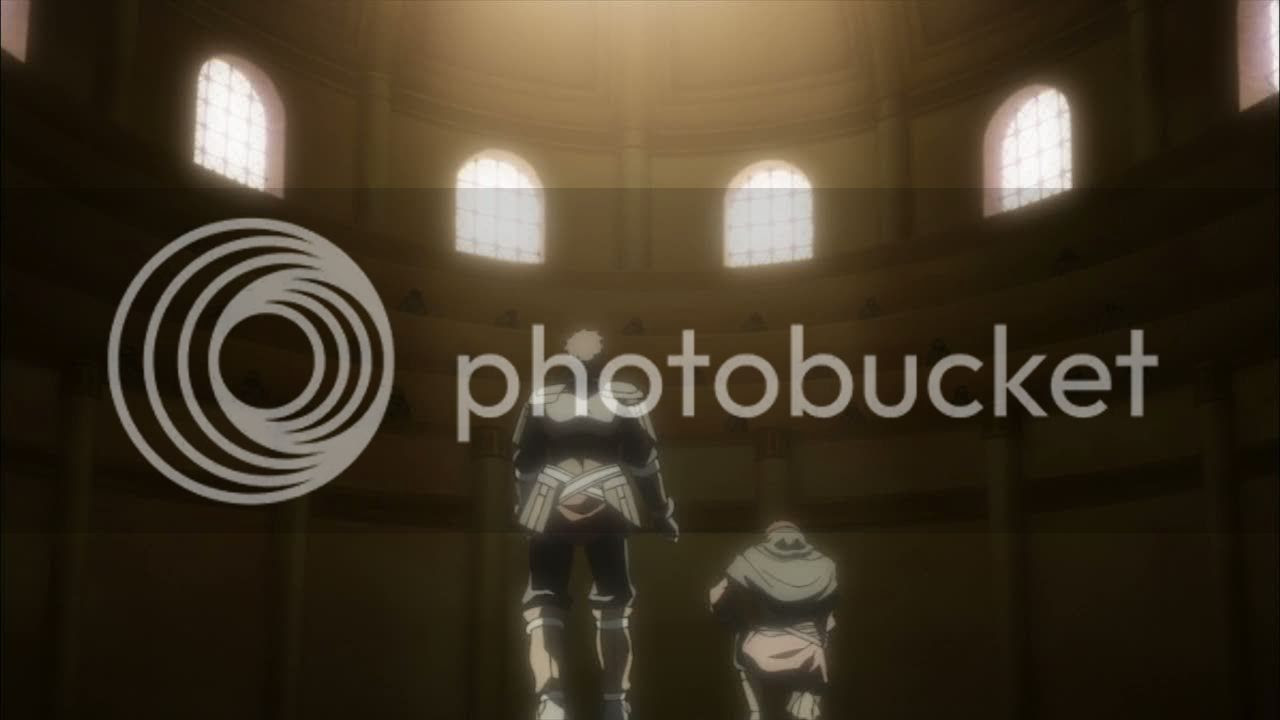 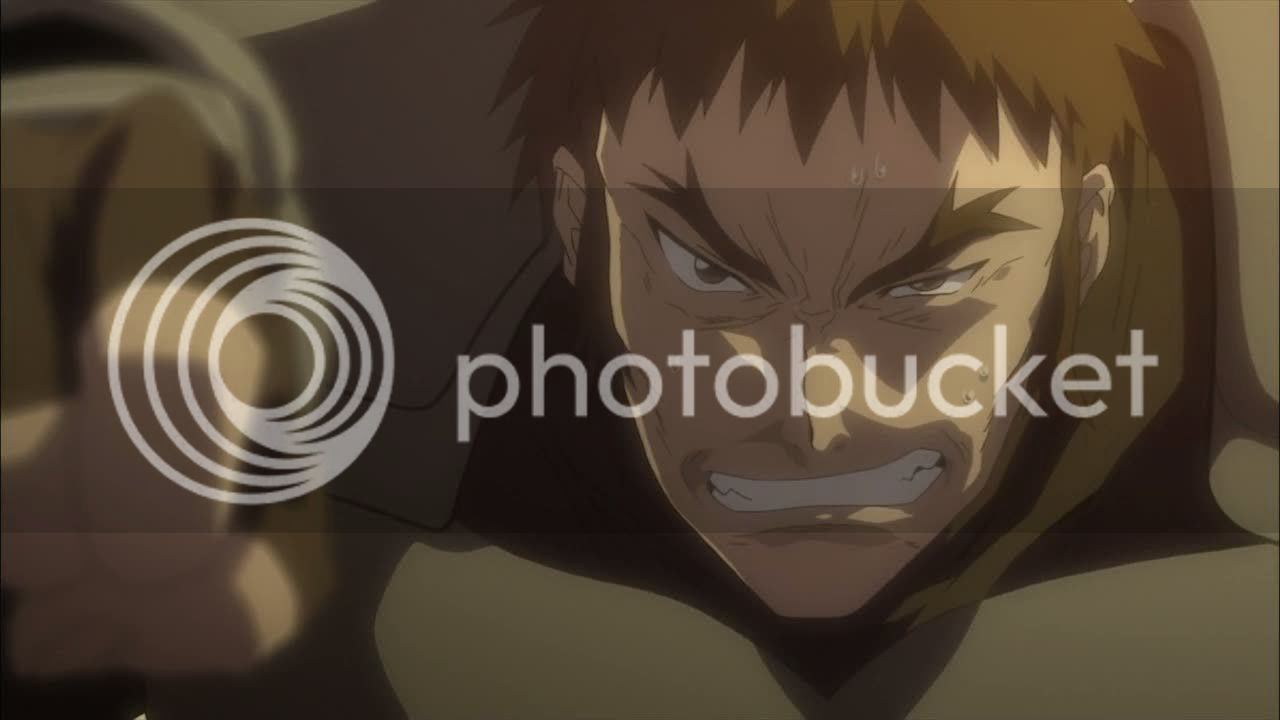 Infuriated Gaius
As for Gauis, the Imperial Senate didn't approve his request for an increase of people. Apparently, a spy was sent by the Senate for them to know who the Demon King is. But I think Arawn knew that somebody is watching him and he drunk the whole night and goofed around. Because of this, Gauis was mocked by the Imperial Army. But I admired Gaius' wits as he has a back up plan in mind.

But what's the best among the best in this episode....it's Arawn!! Yeah, he looks so hot in this sulking mode. 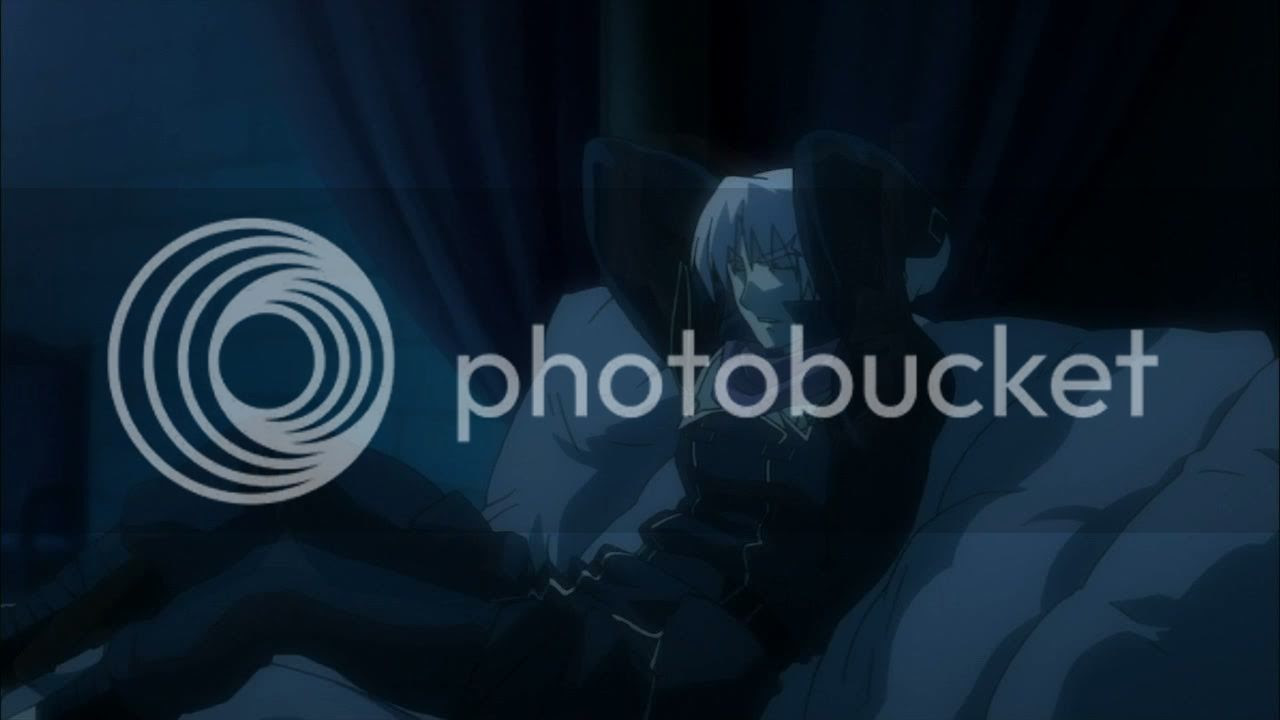 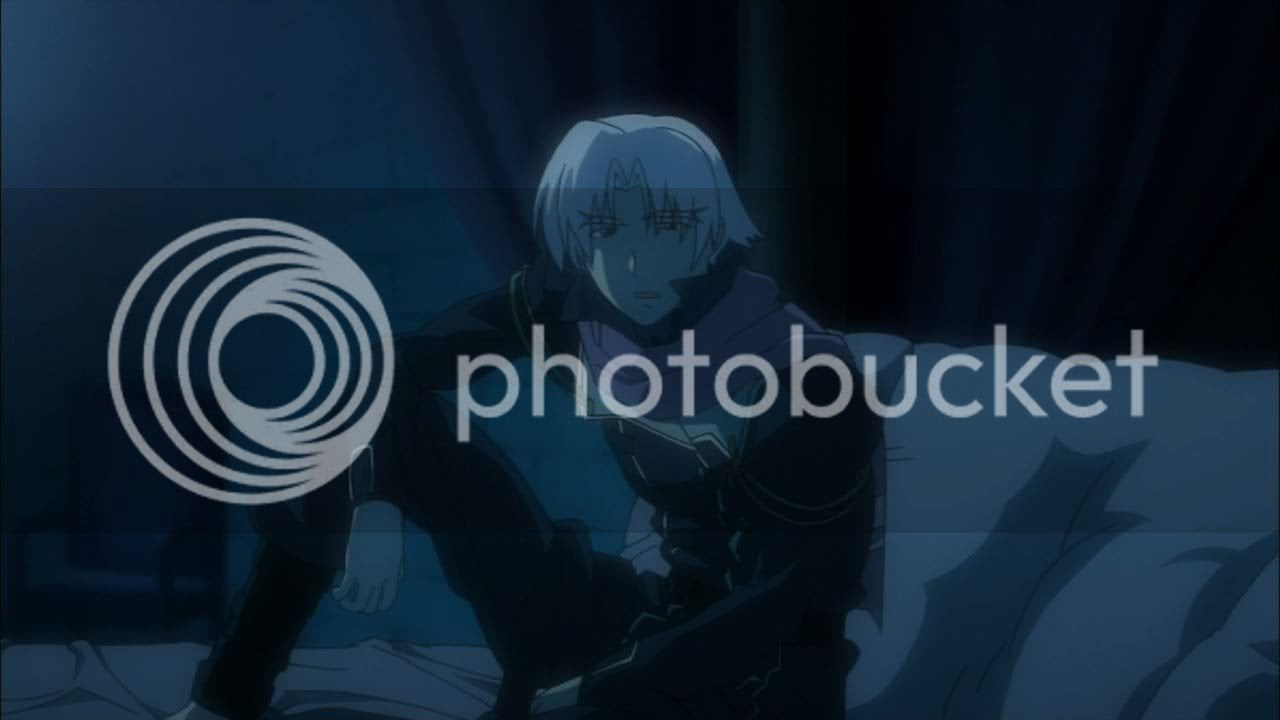 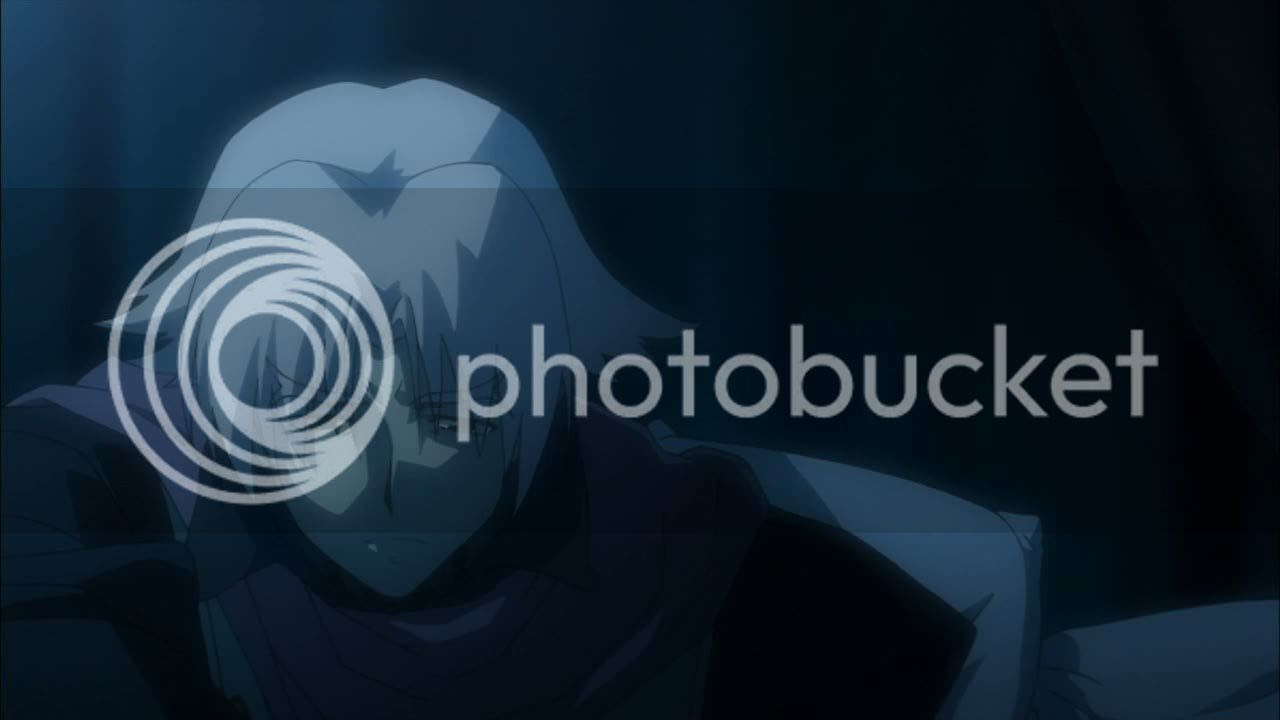 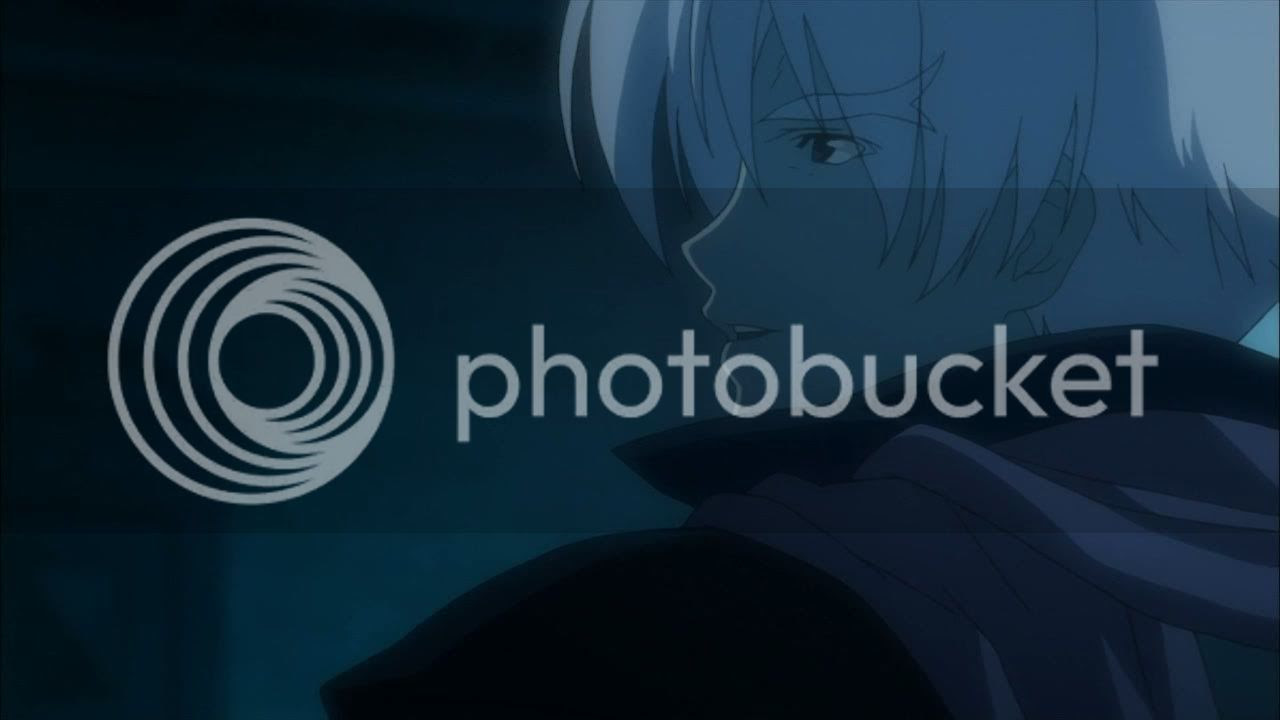 Damn! He looks so hoooootttttttt! Why is it that I always have eyes for the Maou?? Hahaha!
And lastly, for complete episode summary, you visit reychop.exe's episode post. My usual thanks to reychop!