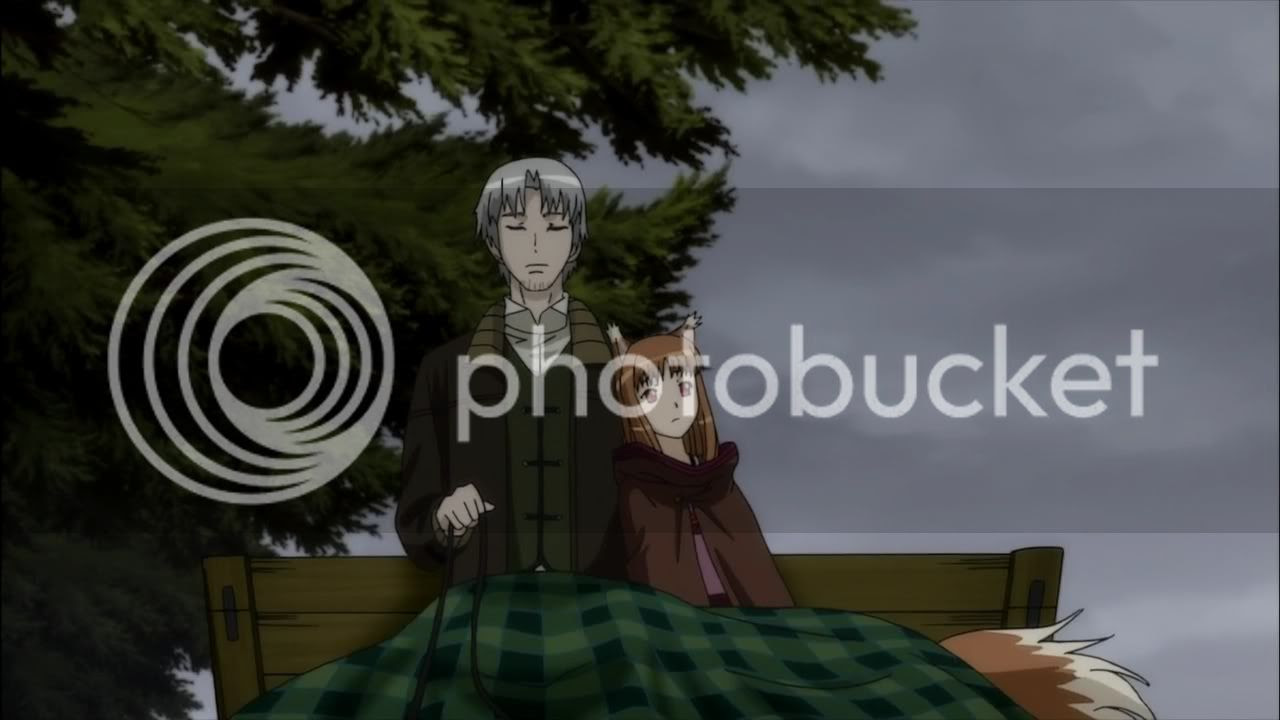 Episode 1: Wolf and the Sudden Crack

We continue with Spice and Wolf II with the first episode of the season :) 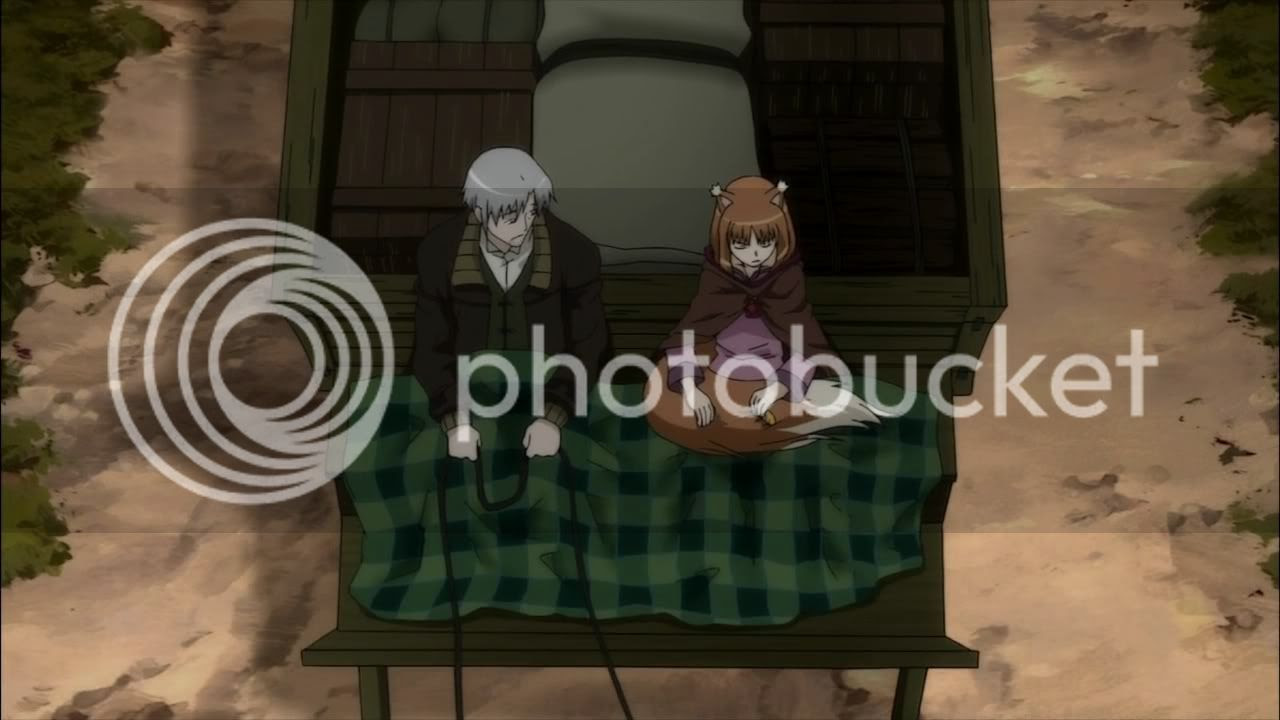 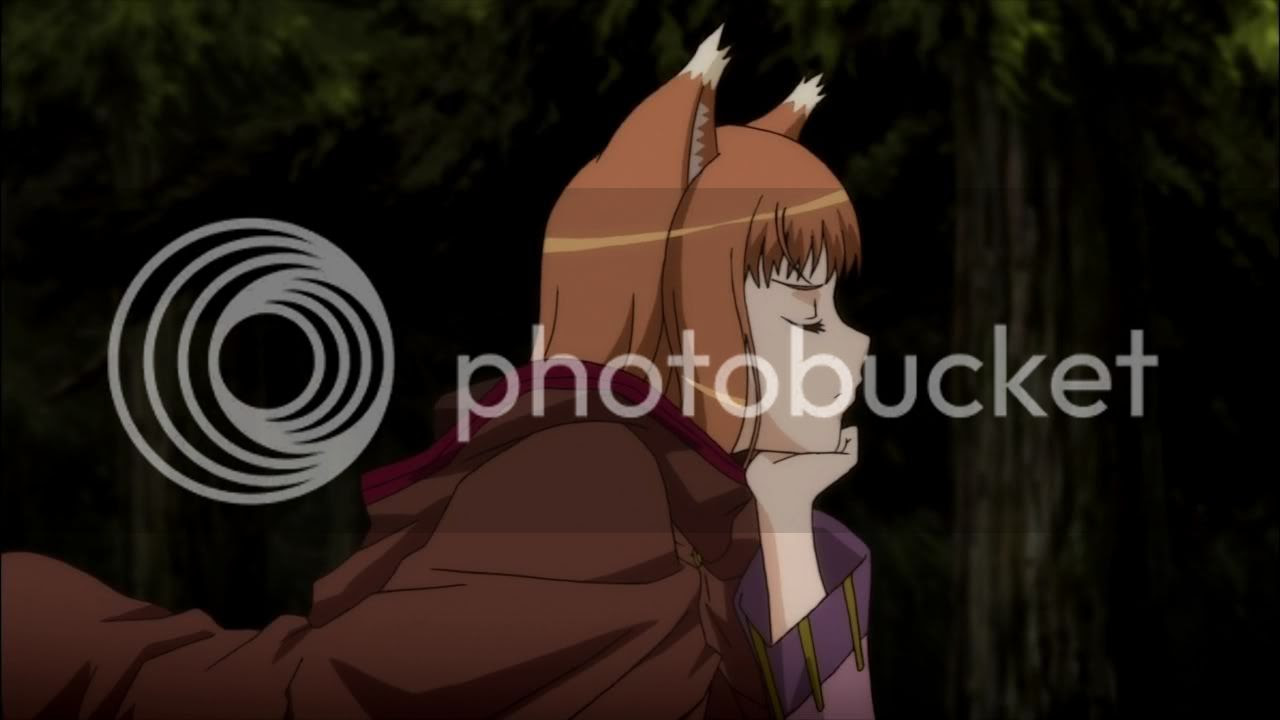 Horo and Lawrence is now off to Kumerson to continue on their journey. The city is owned by the Furoania nobles. It's a city where religious symbols are banned, it's an unspoken rule that even nuns and monks follow. The time that they will arrive at Kumerson is just in time for the festival. Lawrence would be selling the nails that he got in the first season. 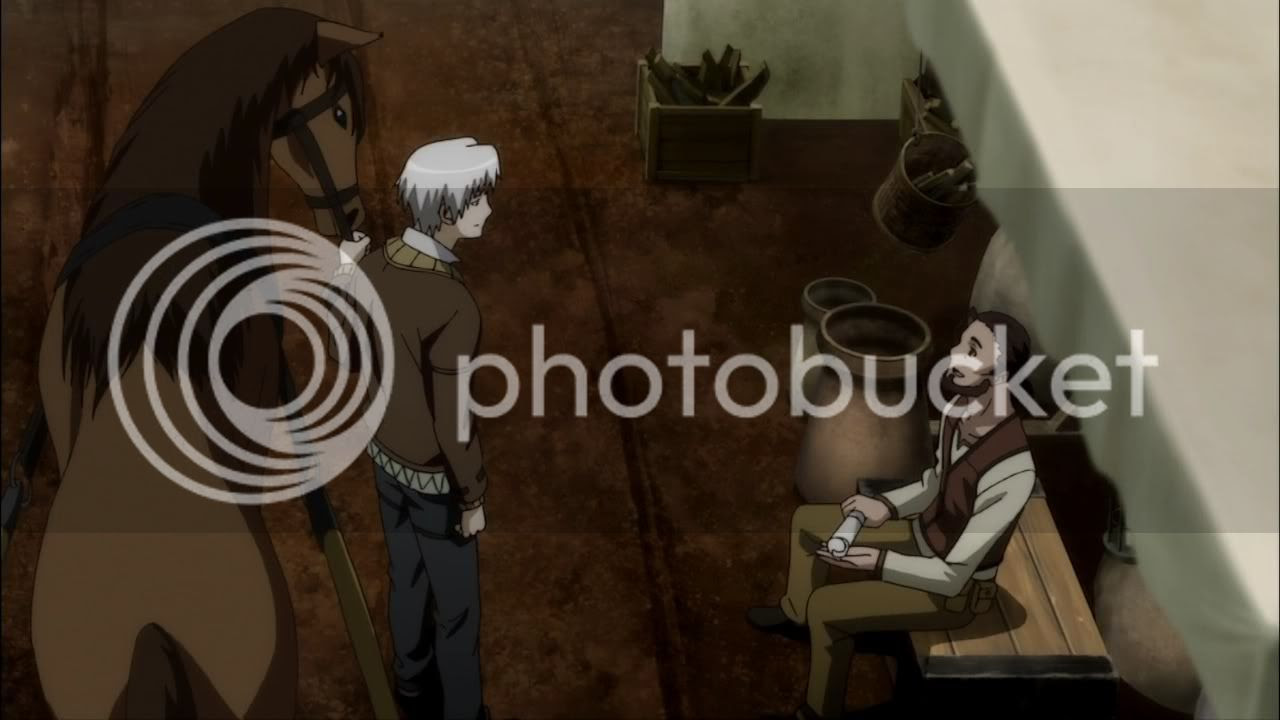 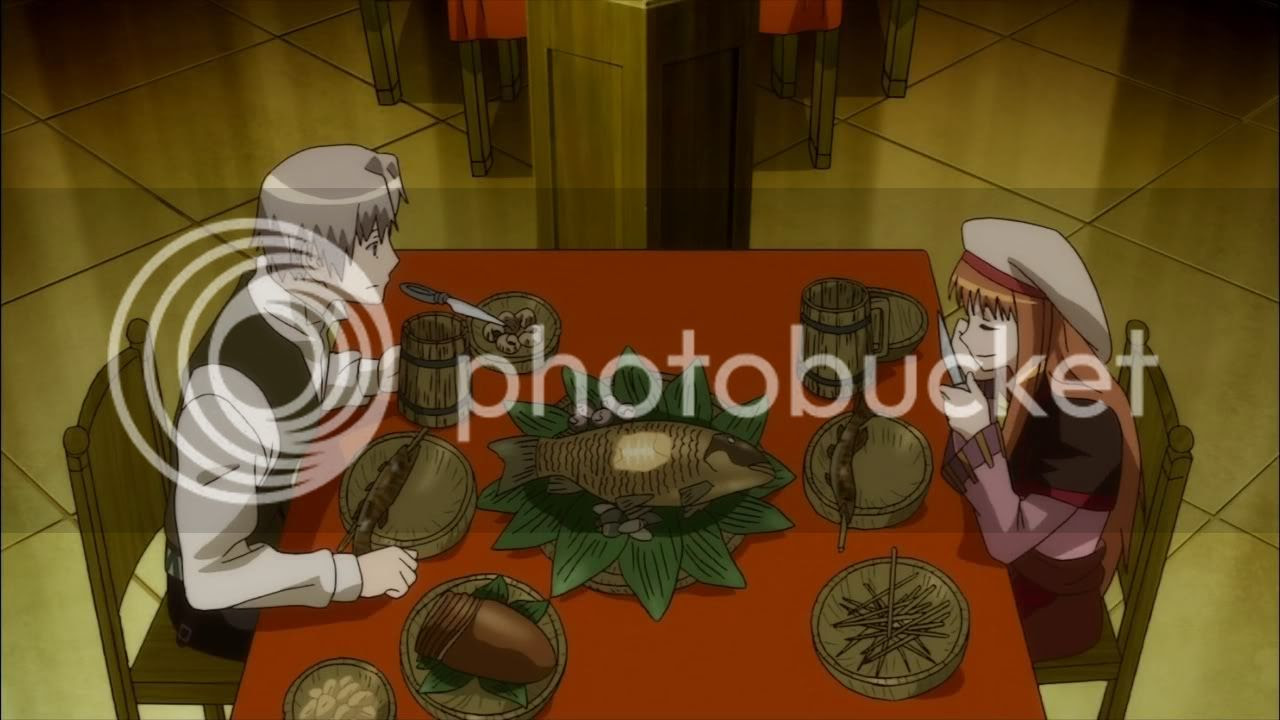 Basically, this episode is just a bridge to connect the two seasons of Spice and Wolf. There are still little flashbacks from time to time but the plot is already introduced. As I have mentioned in Episode 00, I think the plot this time would be about focus more on Horo's hometome, Yoitsu and how would these affect their relationship together especially now that Horo is already falling in love with Lawrence. 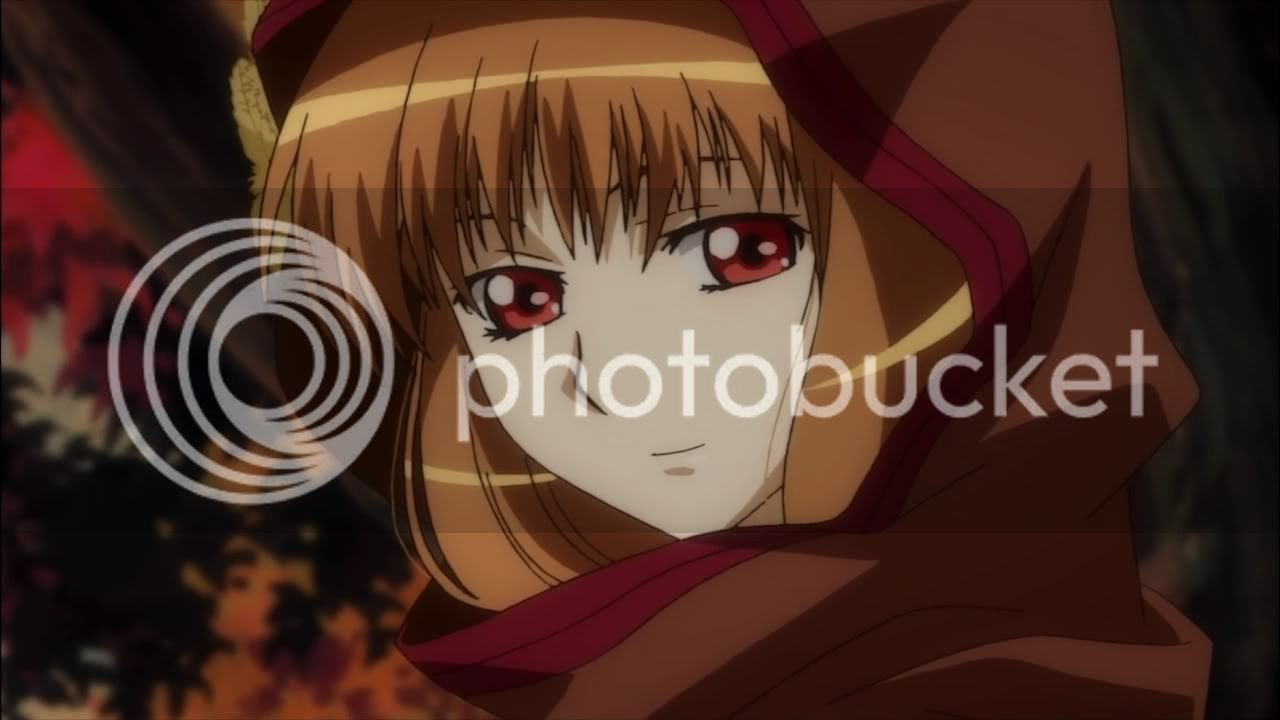 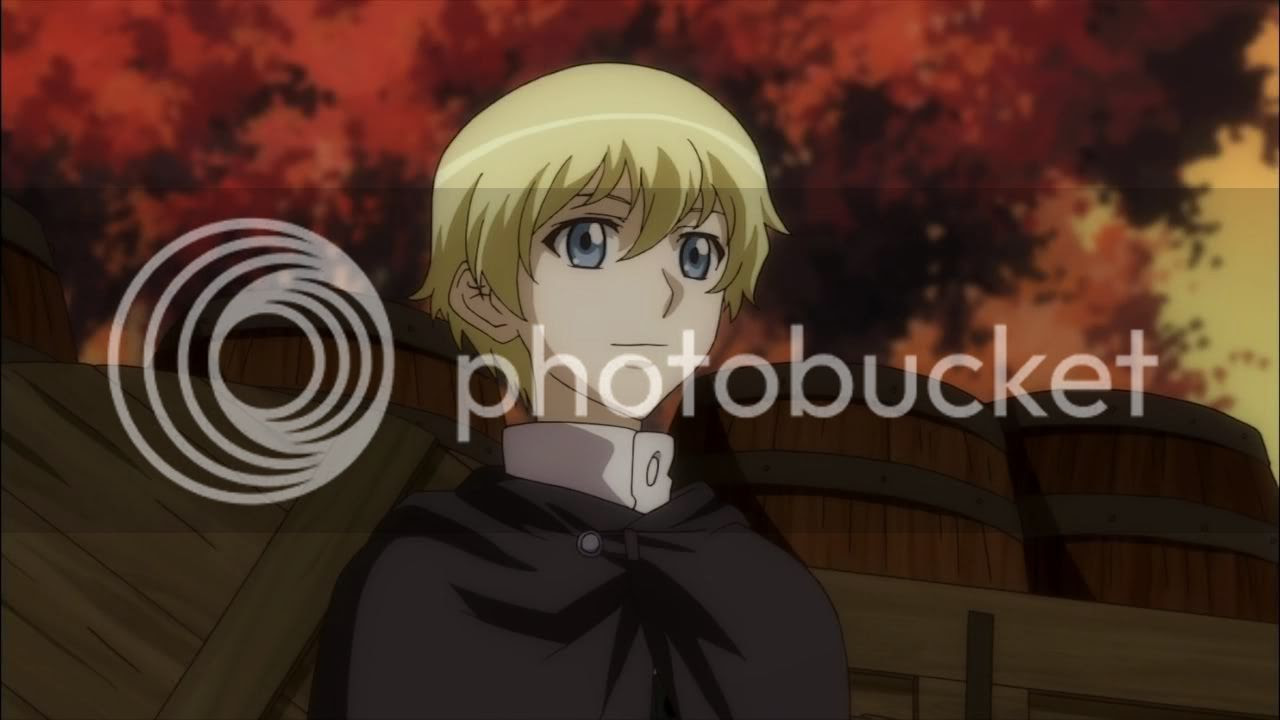 Speaking of love, Amati, a merchant in the town of Kumerson whom Lawrence met is starstrucked with Horo and I think he has a crush on her. He keeps on blushing when he will see Horo and I am excited to see Lawrence's reaction when this gets to his attention. 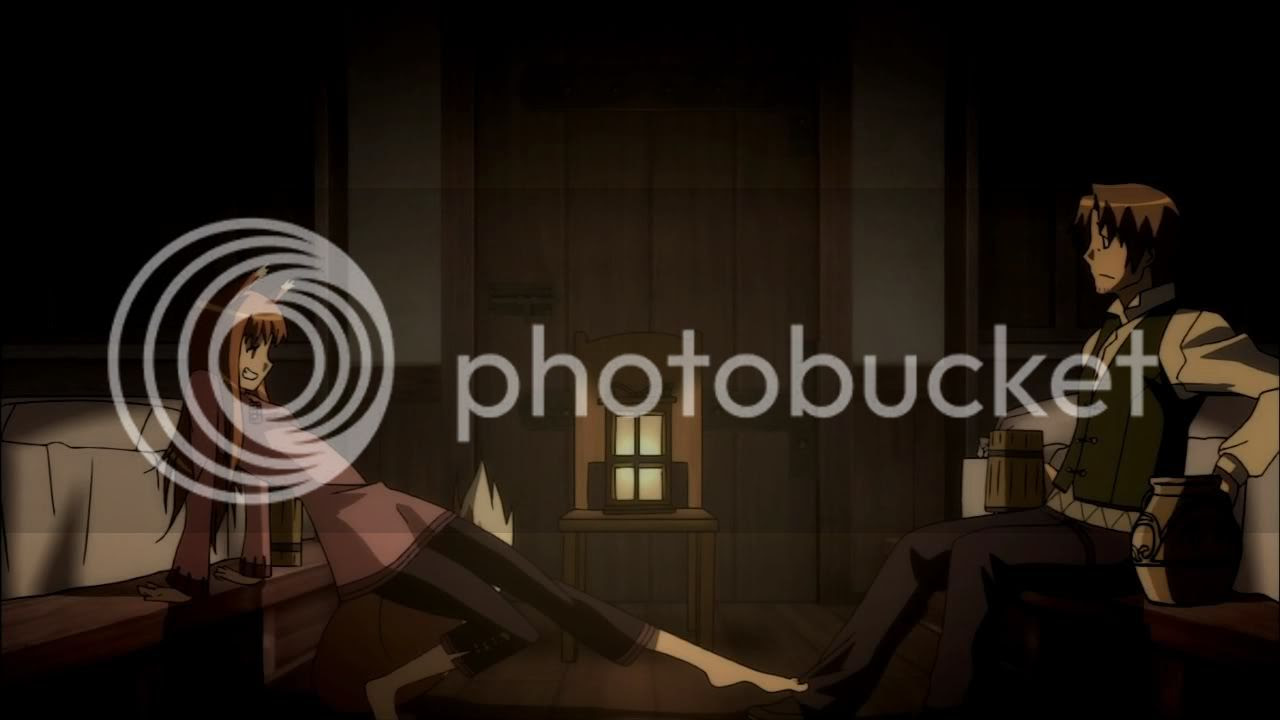 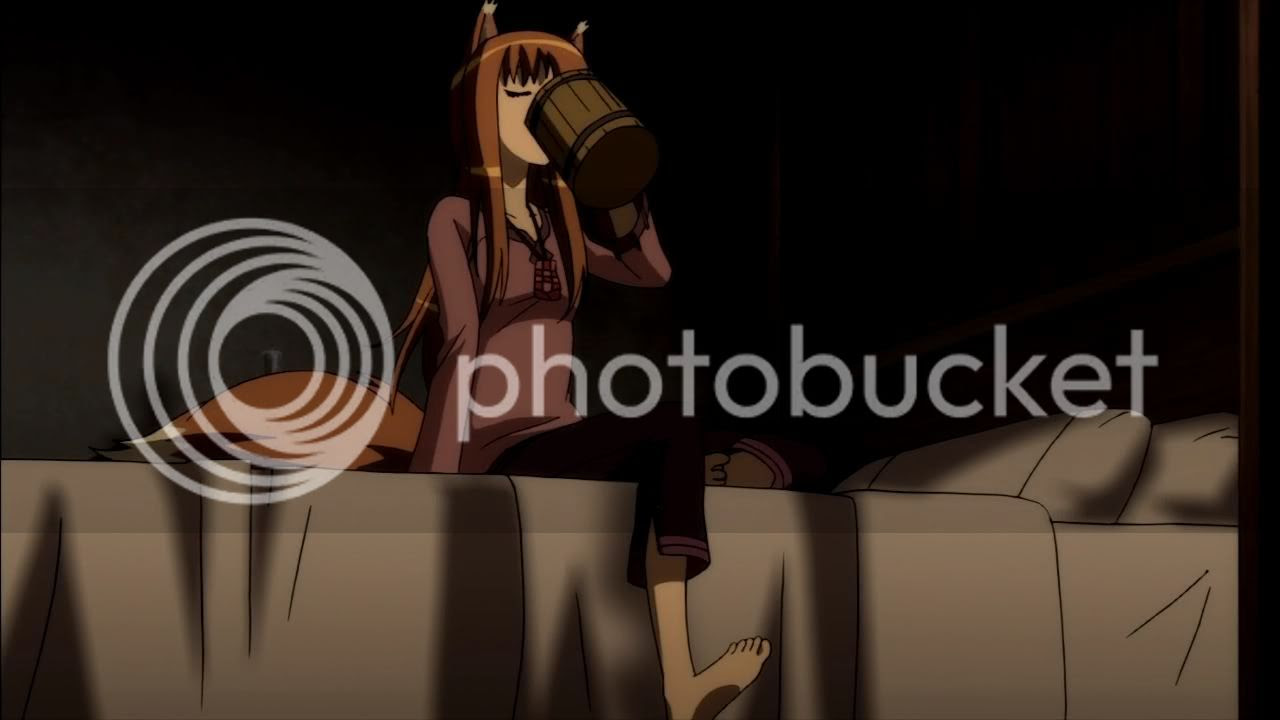 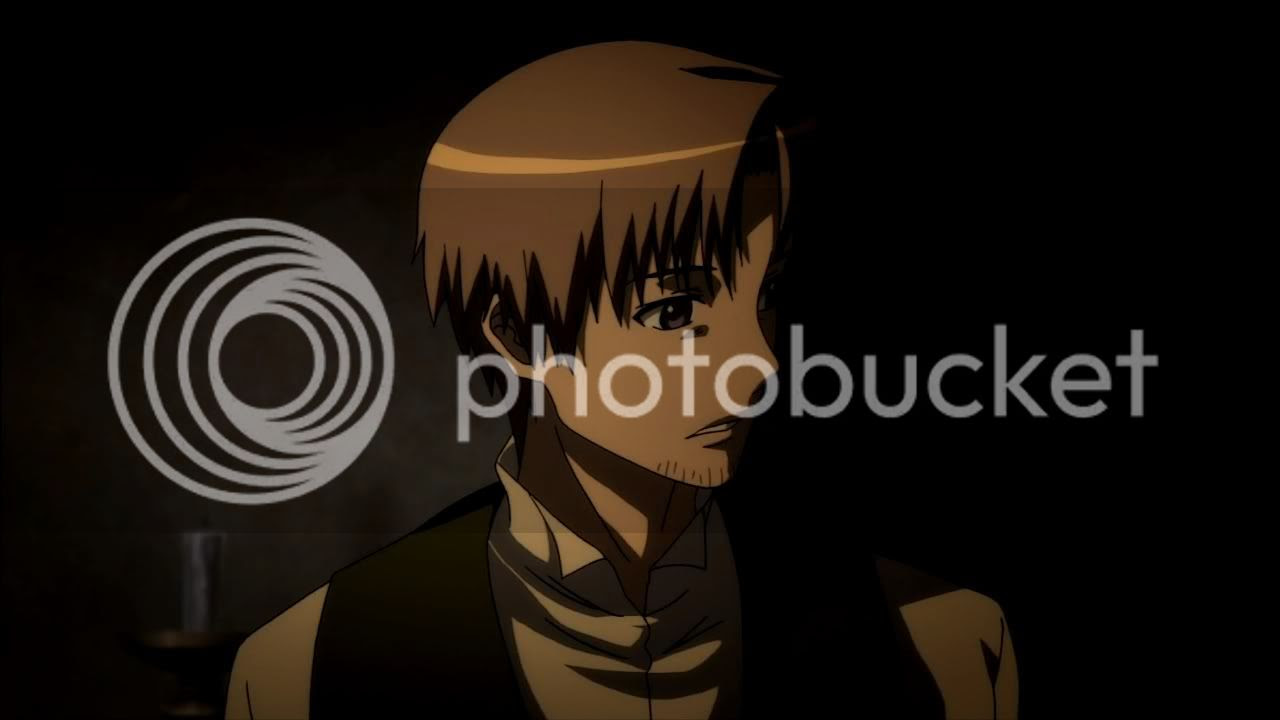 At the end of the episode, Lawrence and Horo decided to go Niohira as this seems to be a town near Yoitsu. In their conversion, it is already evident that there are a lot of underlying issues that needs to be worked on by the two of them. For example, Lawrence suggested that he could take Horo as far a Niohira and from there Horo can travel by herself. For Lawrence, travelling to Yoitsu could take a year for him at the maximum and this greatly bothered him. But he had a sudden change of mind as he remembered how loneliness kills Horo. This statement of Lawrence hurted Horo so much and she realized their differences: she as a god and Lawrence as a human.
Served by xtine06 Time: 9:54 PM