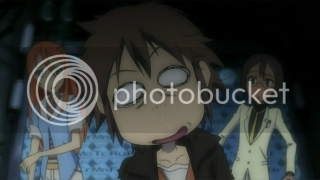 Calling all students:
If you need to have extra credits for your Chem class,
then be an Element Hunter!
There are two points for me in this episode. One is the explanation of the important points of the series and second, I realized that this is typical hero storyline. Hahahaha. 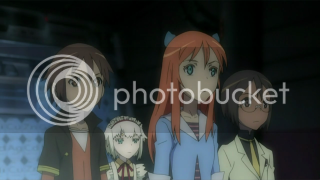 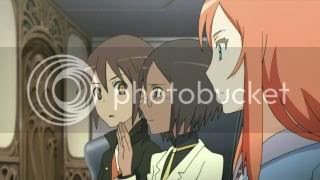 First point, this episode explained the important points:
Now for some definition of terms:And the second batch of character introductions: 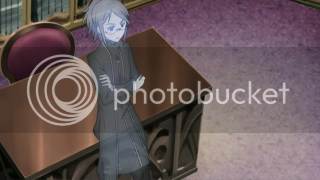 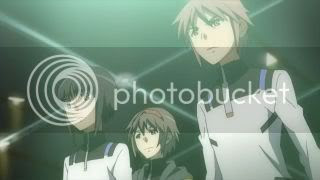 I realized that Element Hunters is your typical hero story. In this episode, the chosen children are in a stage of not accepting their responsibility as heroes because they are afraid of the dangers that could endanger them. It's like "I'm only a regular kid so there's no way I'm gonna do it". In this series' case, Ren is the only one willing to be a hunter while Chiara and Homi are still reluctant. But as typical as it is, sooner or later something would happen that would make the two agree to be hunter. It is only at that point that their adventure at Nega Earth will officially start.

Well then, I will definitely follow through this series. I am enjoying hearing familiar terms and besides, I get a little flashback from my Chemistry class from almost 5 years ago! Hahahaha.
Served by xtine06 Time: 8:15 AM