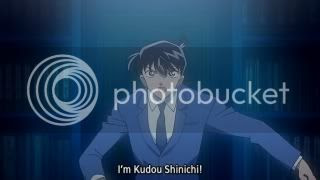 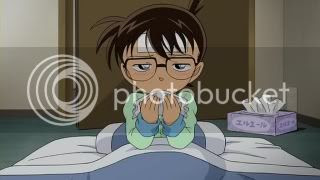 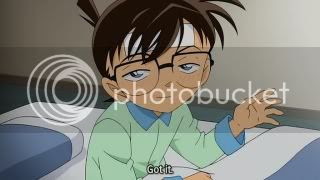 As speculated by a lot of people, what happened in the story is just a dream, much, much similar to OVA 1. The story started with Conan having serious colds and couldn't come to school. He takes the day off to rest and to sleep. Suddenly, Ai called her to test the new prototype of the antidote especially right now that he is having colds. Shinichi agrees without any questions and runs off to Professor Agasa's house. 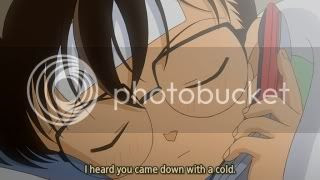 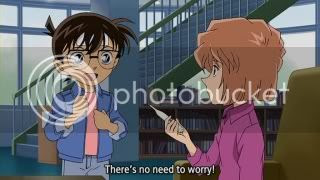 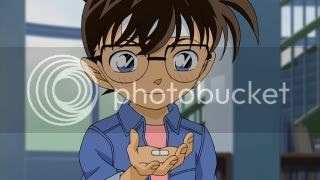 Upon arriving, Shinichi has a 38.7 fever. That's very high. But nonetheless, he still would want to try the drug and surprise everyone at school since the prototype's estimated effectivity time is for about 24 hours. 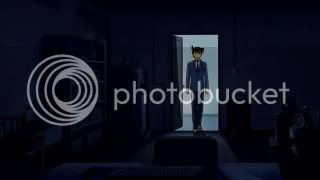 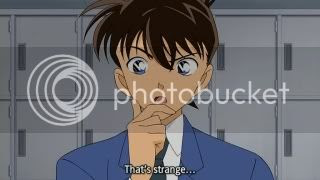 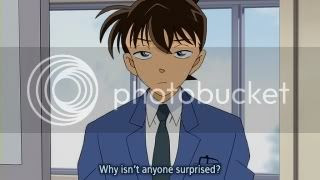 When Shinichi returned to his senses, he thought everything is all right. Without him knowing, 10 years have passed and everybody else has moved on. He went to school and on his way he notices the effect of a decade that has passed. 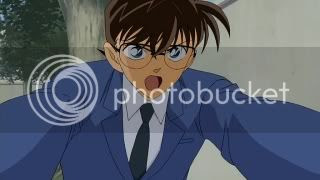 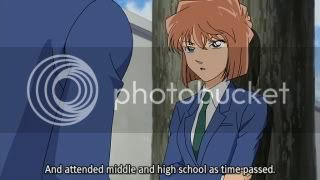 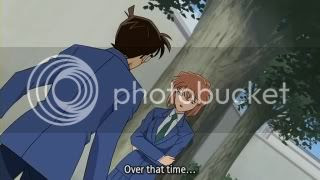 Actually, this OVA dwelt on the relationship of Ran and Shinichi and how the impact of Conan on both of them. Conan eventually took place of Shinichi in everybody else's lives, especially to Ran. According to the also high schooler Ai, they didn't reach any conclusion with regards to the Organization. Shinichi has already developed immunity in the antidotes Ai develops to counter the effect of the Apotoxin. 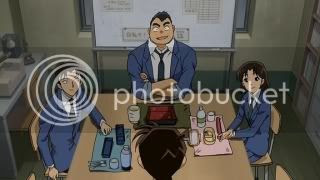 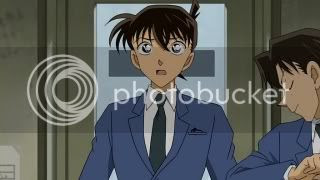 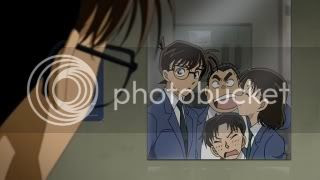 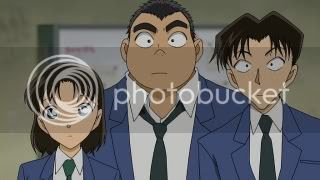 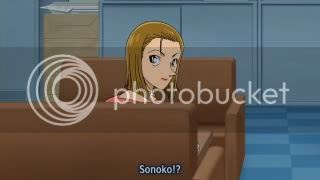 With all of these events, their lives have turned a 360 degree turn. Ayumi, Genta and Mitsuhiko are already highschoolers and they have started their Detective Club. Sonoko is already a young lady while Ran is already being courted by Araide-sensei, a bachelor doctor. Araide has already proposed to Ran but Ran decided to turn down after remembering her memories with Shinichi. She said that she had already waited for 10 years and so another 10 wouldn't hurt that much. 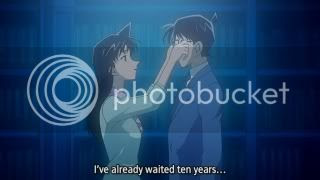 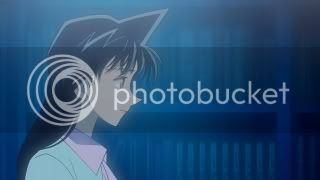 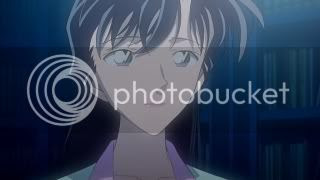 Under these circumstances, Conan was able finally able to tell to Ran that he is Shinichi. Out of desperation because he heard about Ran's proposal to marriage, he had the courage to tell Ran the truth. But Ran didn't believe, thinking that Conan is just trying to comfort her. But Shinichi felt relieved after Ran told him that she will turn down the proposal. Then the dream ended. 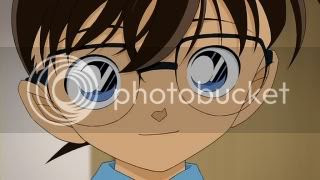 Going back to the real world, Conan transformed to be Shinichi but passed out because of his high fever. It turns out, his dream is a just a dilirio brought about by the fever. The prototype was also a failure since it only took effect for only 3 hours. But as for Shinichi, this is the first time that he felt happy, relieved and contented with just being Conan. 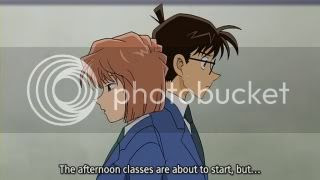 Well, I think what I really got from the OVA is the impact of Conan's presence in the story. In his dream, he was able to lie to everybody and so his lie eventually became a fact, a truth. Now that Shinichi had a glimpse of what could happen if he will just hide and be Conan for good, for sure he is so motivated to take action and be Shinichi ASAP.