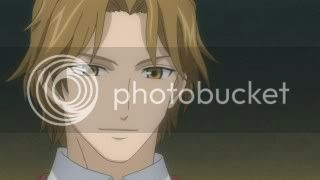 I am warning you, as early as now that I am not posting any episode summary as I am only focusing my attention to the cutest and most handsome man in the series, FALDIO!!!!!!
Anyway, I've got to see three different and lovable sides of Faldio and I am liking him much, much, much, much more! 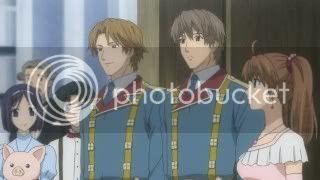 Military Faldio
We get to see the military Faldio. He is wearing his military uniform as he receives his award from Princess Cordelia along with Welkin. So clap, clap, clap, clap for Faldio!!! I am so proud for him!!! Hahaha. And did I mention that he looks good on his uniform? He does right???right???? 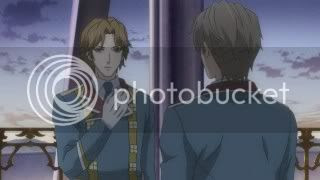 Manly Faldio
For this episode, we will be meeting Faldio, a real man! Gosh he sounded so manly when he said to Welkin "What will you do if I said that I like Alicia?" Welkin is so stunned when he heard it and Faldio walked away, leaving his friend in a state of a big big shock. 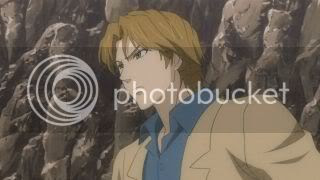 Casual Faldio
This is my favorite..... Faldio wearing his casual clothes. Though they are in a mission to infiltrate, Squads 1 and 7 are in their normal clothing to be able to sneak into the city without arousing any suspicion. And I've got to stay that Faldio is the most handsome guy in their group, all biases aside. He is wearing blue polo inside and a light brown jacket. Wow, it was only then that I realized that brown and blue can blend and can be perfect partners. Oh Faldio, everything you wear looks so good on you. Haayyyy...
Some more Faldio moments: 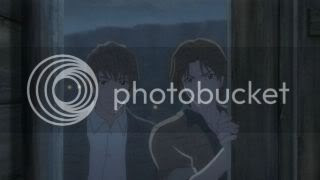 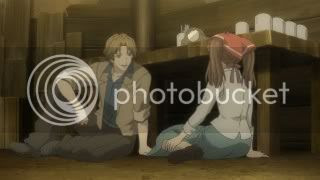 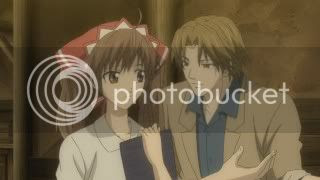