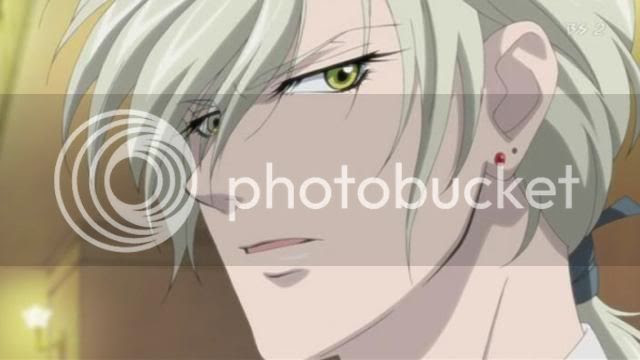 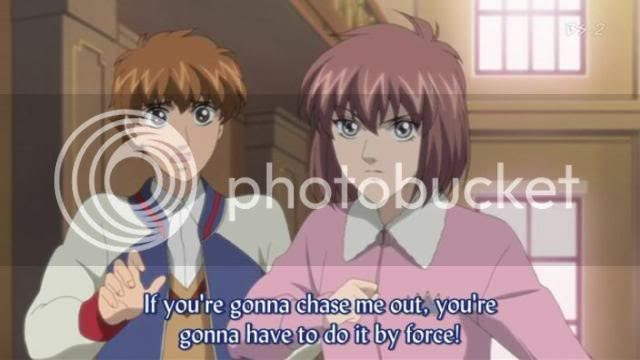 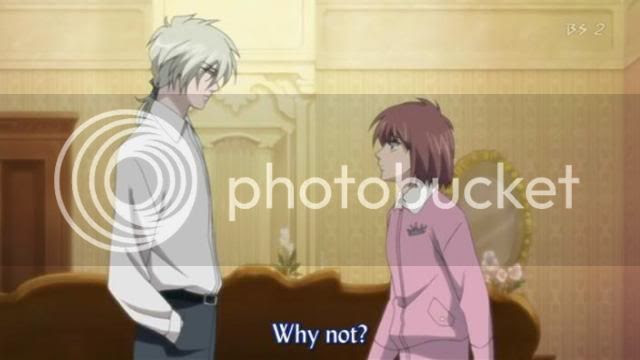 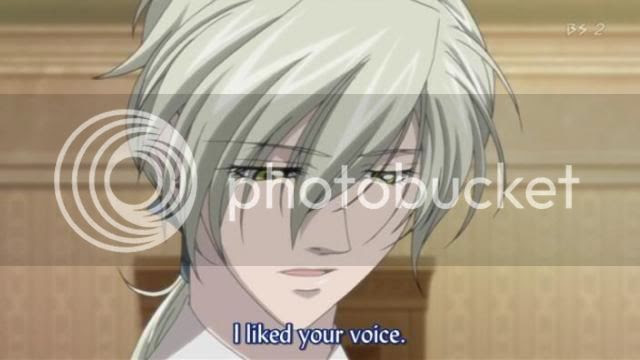 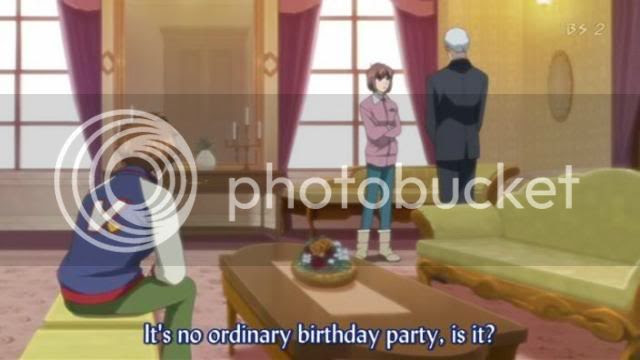 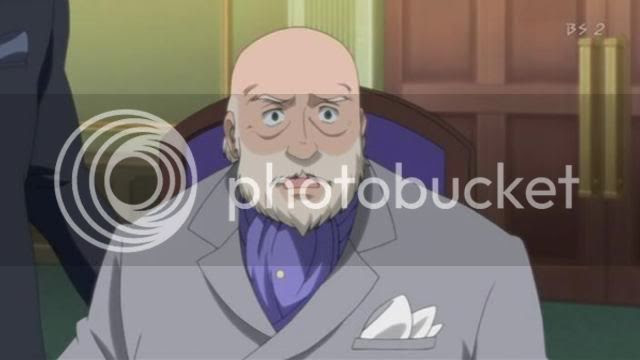 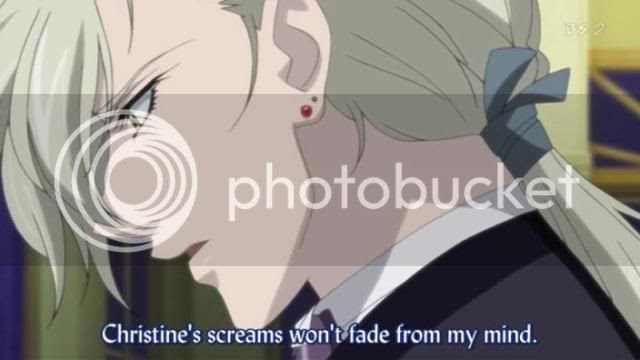 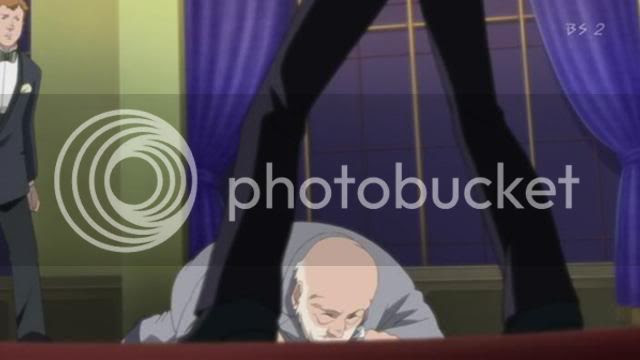 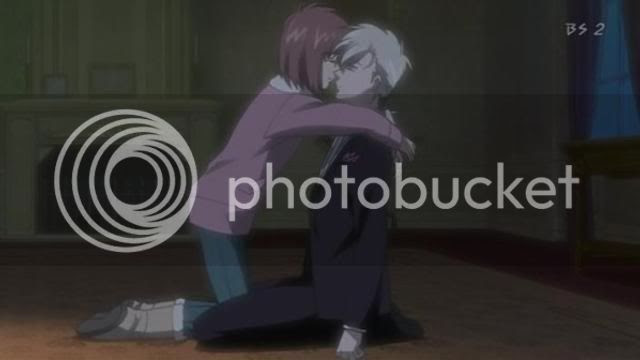 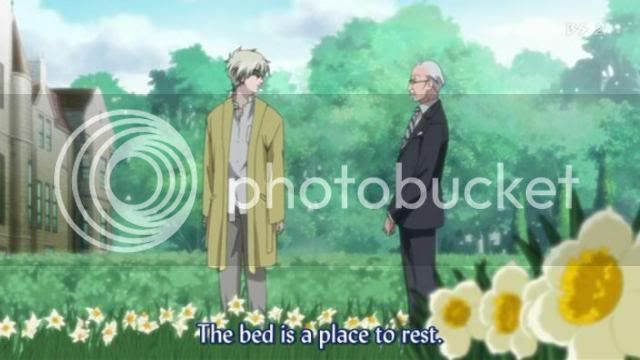 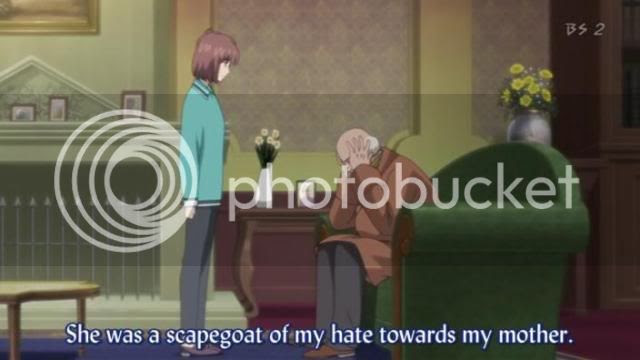 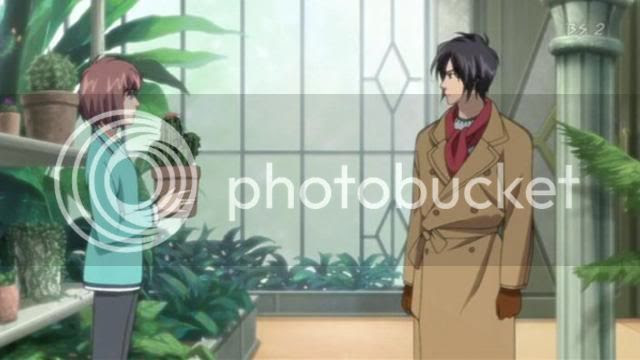 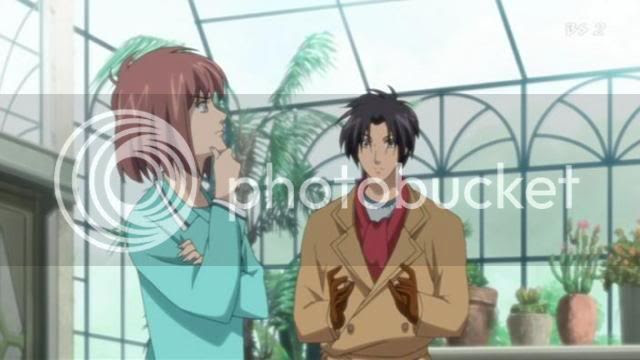 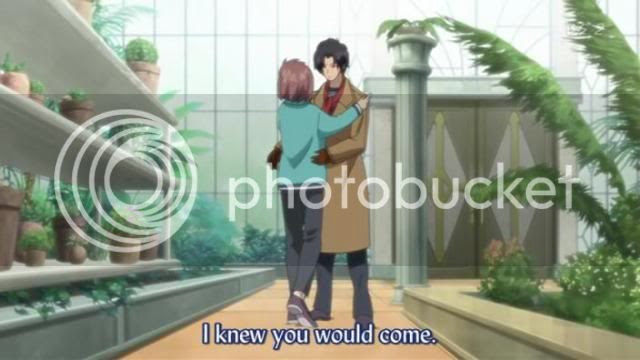 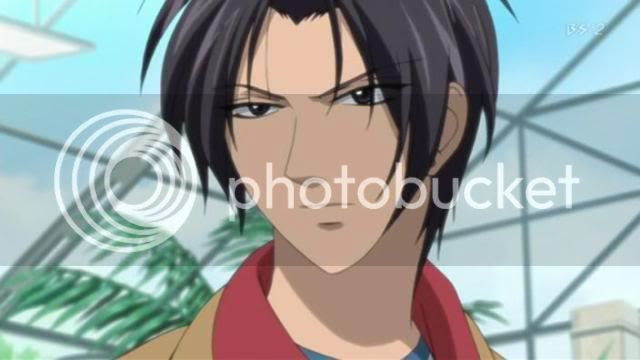 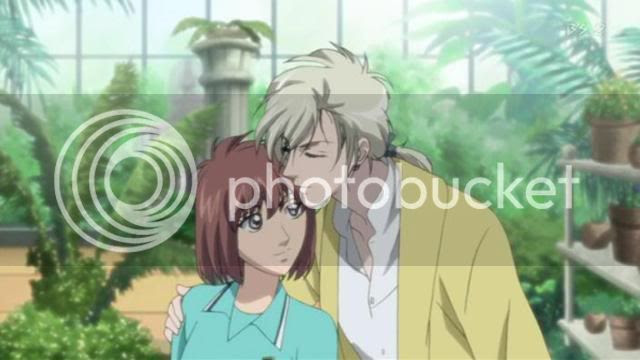 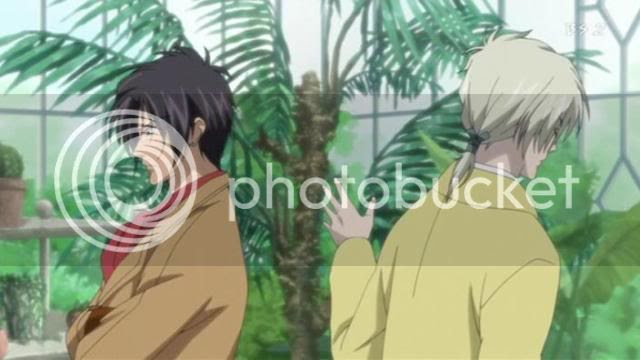 Christine?????? Wow. I am famous!
My name was the mentioned for a number of times in this episode. Would you believe it? The name of Eugene's mother is Christine! She is a young and a pretty girl who conceived Eugene but committed suicide after giving birth. Being a girl at around 20 years of age, she is already married and that thought devastated her. The idea of having a baby frightens her and that pushed her to commit suicide. Eugene found out about this truth when he was 9 years old when he found Christine's diary in one of the shelves. And that day on, he began searching for people who could kill him.
Throughout this episode, I was silently squeeing because Eugene is definitely handsome. His drama moments moved me and I really sympathize with him. But at the same time I also feel happy and excited and thrilled to know that somehow I am related to Eugene. Hahahaha. I wonder how will he feel if I will introduce myself to him. Haha.
As usual, Kajika's innocence amuses me. Imagine, he slept with Eugene in the same bed and she didn't have any dirty thoughts about it. She absolutely belives that the spirit of Mustafa is in Eugene that's why she bluntly says that she loves him and she likes him. The other thing that I enjoy is Li Ren's jealousy and how he copes up with it. I would to love to see how this series would progress as Li Ren's love goes stronger and stronger. I think sooner or later he will be forced to confess his love to Kajika! Waaaaaa.. I am excited for that to happen!!!!
Next episode shows scenes where a new bishounen arrives. Waaa..I want more Li Ren!!!

P.S. I really can't tell on who I like in this series. I guess I would probably be liking and loving all of them since all are handsome and adorable. But one thing's for sure though, I love and like and prefer Li Ren more!!!
Served by xtine06 Time: 10:36 PM