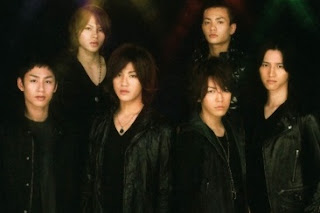 On Friday, popular boy band KAT-TUN completed their record-setting run of eight consecutive days of concerts at the Tokyo Dome. With a full house of about 55,000 fans at each show, a total of roughly 440,000 people attended the concerts.

Last year, KAT-TUN performed four consecutive days at the Dome. At the time, it tied for the record with British rocker Sting, who also did a four-day stretch there in 1988. However, KAT-TUN's recent concerts have now doubled that record.

Their management agency, Johnny's Jimusho, is hoping to have this achievement officially recognized as a Guinness World Record under "most consecutive concerts at a venue with a capacity of 50,000." It appears that someone affiliated with Guinness happened to be at the Tokyo Dome, so the agency has requested verification of the record.

With the success of these concerts, KAT-TUN has scheduled many more to extend their tour. They had originally planned for these 8 shows to be followed by 3 at Osaka Dome on May 29-31 and 2 more at Tokyo Dome on June 14-15. They have now added 17 more shows in 6 other cities, starting in July. 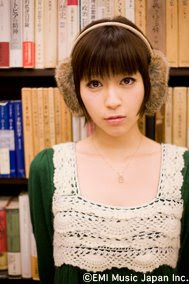 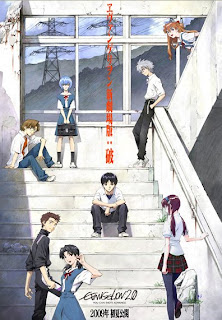 Japan’s MyCom Journal has confirmed that Utada will once again helm the theme song to the upcoming Evangelion film “Evangelion 2.0 You Can (Not) Advance,” set for release in Japan on June 27th, 2009. The as yet untitled track will be a follow up to Utada’s 2007 Japanese hit “Beautiful World,” which was the theme song to “Evangelion 1.0 You Are (Not) Alone.” No release date or other details for the single/song have been announced. 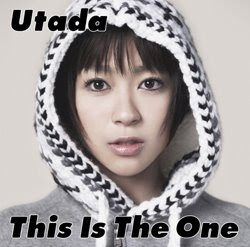 Hikaru Utada's second English album, "This Is The One," finally hit U.S. stores last week. Already doing well in Japan, the album also proved successful in America, achieving #69 on the Billboard album charts. This makes her just the 7th artist from Japan to enter the chart's top 100.

The last Japanese artist to break the top 100 was in 1986, when rock band Loudness ranked #64 with "Lightning Strikes." The first was Kyu Sakamoto in 1963, followed by Isao Tomita, Tsutomu Yamashita, Yellow Magic Orchestra, Yoko Ono, and finally Loudness.

"This Is The One" was released on March 14 in Japan and debuted at #3 there and ranked 1st on the foreign albums chart for multiple weeks.
Served by pinky_fairy10 Time: 3:51 PM