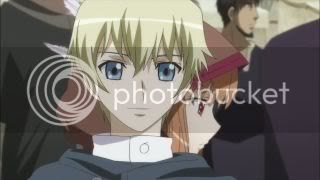 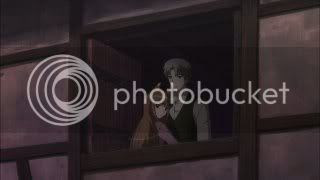 I've been so busy this past week because of a family member visiting us and so I've been going out almost everyday. I finally manage to have a little time for myself and for H*P. 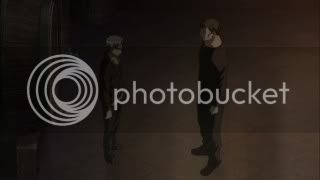 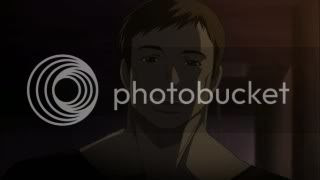 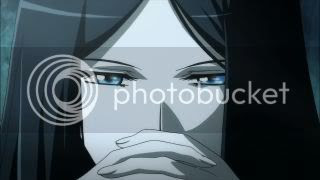 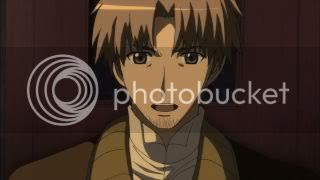 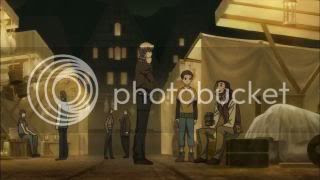 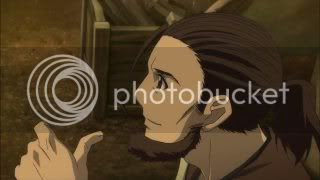 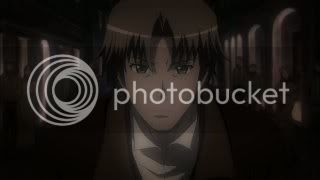 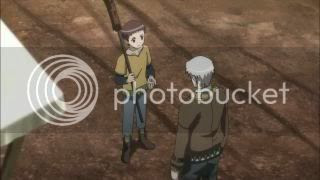 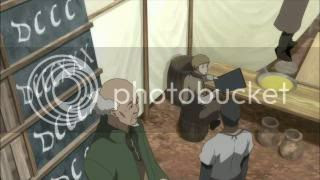 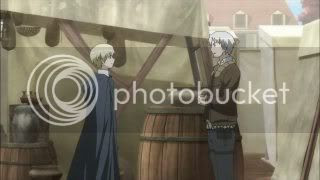 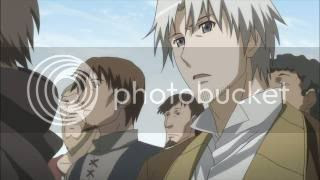 Episode 5:
Lawrence puts all of his plans into action in this episode. He was able to talk to Deanna with the help of Bartose. But he is not that successful because someone else was able to buy the pyrite from the alchemists. Well, that person haven't bought the pyrite it yet. It's more like an order. Get the difference?

There's so much tension in this episode. For a while you feel relieved that Lawrence would win with his bet. He is also beaming with confidence that you would also feel that the win is on him. Then just as you smile with him, the moment changes when he again wavers with his plan and so he feels the pressure and stress of his duel with Amarty.

It is also in this episode where Lawrence comes to terms with his feelings for Horo. He begins to see what Horo is for him and realizes that he wants her to be with her.

But did he realize things too late or can he still patch things up with Horo? 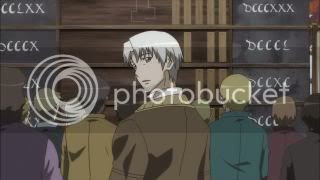 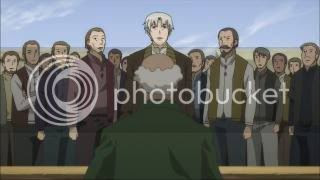 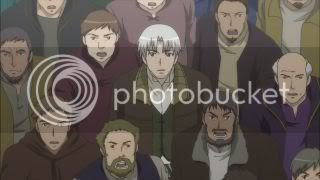 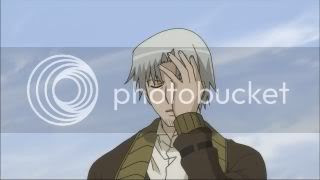 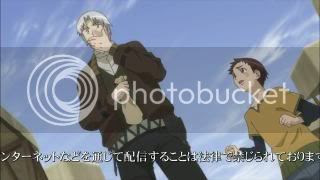 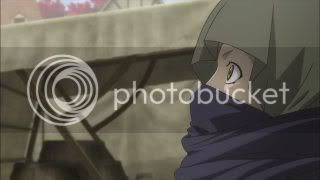 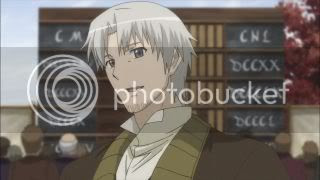 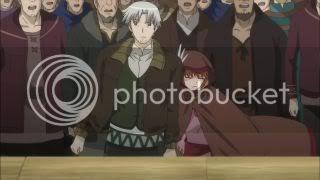 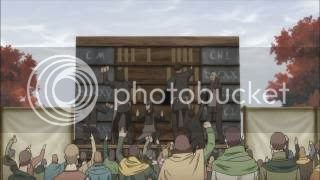 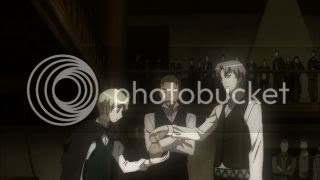 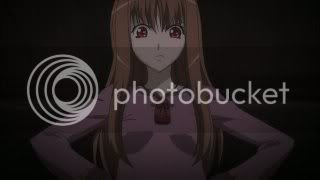 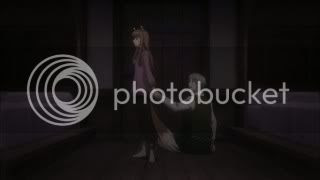 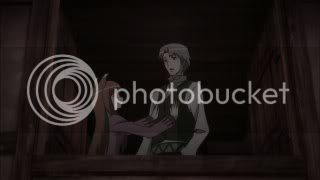 Episode 6:
If you can't get enough of the tension of the previous episode, then expect more from this episode. The first half of the episode shows the continuation of Lawrence's plan to crash the pyrite market. He has been overthinking things and tries to keep his cool as he sees the situation and tries to act accordingly. The price of pyrite just keeps on rising, and in his panic Lawrence sells what pyrite he owns too soon to have any real effect, before finding out that Deanna has failed to come good on her attempt to assist him.

The thing that could be learned from this episode is the value of TRUST. Because of this value that he suddenly remembered, his head cleared through everything and started to get the hints Horo has been throwing at him for the longest time. All this time, Horo is trying to tell him that she is the mysterious pyrite buyer of Deanna and she saves the day! She hasn't thought of Lawrence as her enemy and in fact planned things on her own.

Amati did not lost that much in the duel and with Horo and Lawrence reunited, I am excited to see more exciting and sweet episodes of Spice and Wolf! Hahahaha.
Served by xtine06 Time: 2:16 PM