Celebrity of the Month: Horikita Maki

CELEBRITY OF THE MONTH:
Horikita Maki 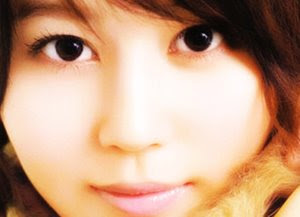 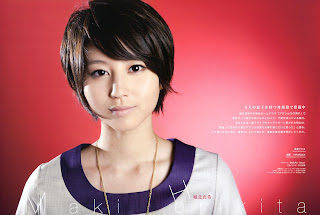 Currently, she has been chosen to be the female protagonist for the Hollywood-Japan collaboration film directed by Hans Canosa, an international director and a Japanese culture fanatic. Together with Kenichi Matsuyama (Death Note, L: Change the World, Nana, 1 Liter of Tears and Gokusen) and Yuya Tegoshi of the Jpop group NEWS, it will premier on Fall 2009.

For more information about her, check out her wikipedia pages (1)(2).

I really like her as an actress plus she's very very pretty. I knew her from One Missed Call but never really paid attention to her role that time. I started to know things about her when I saw her in HanaKimi. She's very talented and has pursued studies in Chuo University which is very admirable for a busy person like her. Her personality is something that you really can't hate. Check out her future projects and I'm sure you'll love her~! XD